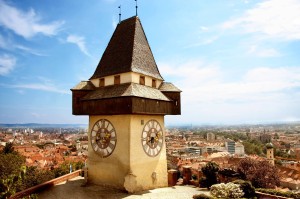 On Saturday, July 18, 12 students from Indiana University arrived in Graz/ Austria, excited and maybe a bit worried about their two weeks ahead at the Kunst Universität Graz (KUG) Jazz Institut studying “Comparative Music Industry”. It took more than a year of planning to put the resources in place, create the curriculum and invite guest speakers, plan the excursions, and work on the collaboration between the universities. Now it was show time, and what a show it turned out to be!

The administrative assistant at KUG, Ingrid Windisch, pulled all the stops for the welcome party with barbecue, salads, and lots of champagne. When thunderstorms moved in, the party continued under the roof late into the evening while students from the US, Brazil, Germany, Austria, Slovenia, Ukraine, and more got to know each other – even lost suitcases couldn’t dampen the excitement.

Our teaching schedule featured morning and afternoon sessions with different topics every day such as career development, record labels/ alternative models, concert promotions, legal aspects, and much more. Guests from the area shared their expertise and the unique features of the Austrian and European music market and cultural conventions. For the weekend, we planned a variety of excursions and events in order to experience the Austrian culture. Here are some of the highlights: 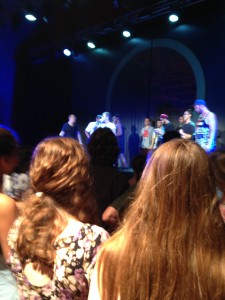 A capella groups from all over the world traveled to Graz in order to compete in different categories: pop, classical, jazz, and beatboxing. We got tickets to watch the beatboxing competition held in Dom am Berg, a venue underneath the old castle tower in a cave. Eight pre-selected beatboxers battled it out, improvising drum & bass beats with nothing but a microphone and sounds they produced with their voice and body. France’s competitor Alexanjo emerged as a winner after a heated battle. Of course, the after-party into the early morning hours provided ample opportunity to get to know all of them and keep jamming. Here is the winner in action!

We traveled to Villach for a concert presented as part of the Karinthischer Sommer Festival featuring the Vienna Boys Choir. About 30 beautiful, crystal clear young voices harmonized on classical repertoire, folk songs from five different countries, Austrian traditional songs and more. A standing ovation rewarded the children from all over the world who had chosen to leave their parents for boarding school and intense daily training. 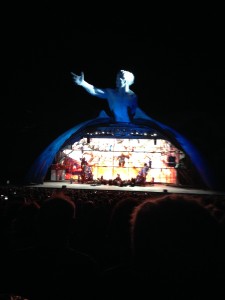 After a sight-seeing tour of Vienna and a quick swim im Neuwaldstätter See close to Rust, we put on our evening outfits and headed for the quarry in St. Margarethen. A 25m high angel crowned the stage covered by the angel’s feathers. As 5,000 people arrived and found their place in the outdoor venue, dark clowds moved in but couldn’t dampen the anticipation of a great spectacle ahead. We found our places and immediately got drawn into the story when the messenger from Austria arrived in Rome announcing the defeat of Napoleon (although Napoleon was able to conquer Austria just a few hours later and ended up occupying the country until his ban). Even though everything was in Italian, the beautiful setting, the emotions of the music and Puccini’s dynamic use of the orchestra, and of course the firework and the incredible lighting and screen projections were absolutely breath-taking. The dark clowds kept hovering over us and as the winds got stronger bringing some rain drops, we covered ourselves in plastic ponchos that rustled in the wind. Being transcended as part of the experience, nobody wanted to miss a second and at midnight after the third act just as we had entered our bus and left the parking lot, rain poured down and thunder and lightning accompanied us all the way home. 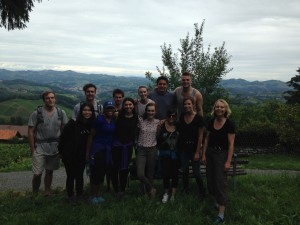 On Sunday afternoon we put on our hiking boots and followed a stream up the mountain to the Moserhof. The hike took about 2 hours with beautiful views over the Styrian Wine Country. Luckily, the unusual heat wave of the previous week had been broken by the thunderstorms during the previous night and the weather was perfect hiking temperatures. At the Moserhof, everyone had a great time exploring the homemade goods in the store ranging from tasty jellies to mustards and roasted pumpkin seeds to a large variety of wines and liquors. Even better was the opportunity to taste everything! After the backpacks were filled with tasty items, we gathered for a feast of Backhaendl (baked chicken), wine, and Schwammerln (mushrooms), eating and laughing for many hours. 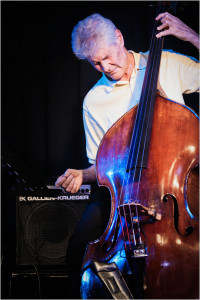 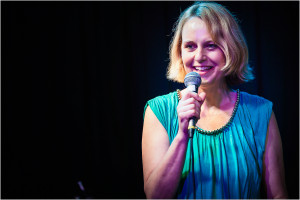 One of our special guests was bassist and entrepreneur Gene Perla, whose credits include long-time associations with Elvin Jones, recording with Miles Davis, working in Todd Rundgren’s studio, sound production for Lion King and much more. After a fun classroom session we also staged a collaborative concert featuring Gene and myself as well as KUG students and faculty. A great crowd gathered at the WIST, cheering us on and celebrating with us until the wee morning hours. 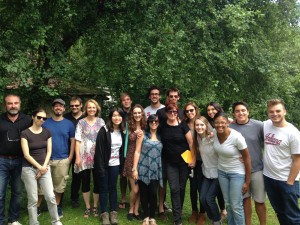 And finally it was time to say goodbye – after a presentation from the Styrian Cultural Ministry on the incredible support that is provided by the government to artists and culture, we gathered in the courtyard for one last barbecue. Ingrid’s Marillenstrudel (peach strudel) was fantastic and champagne plenty. Final presents, hugs, cards, stories were exchanged before everyone took off in many different directions – Budapest, Munich, Venice, Stuttgart, and of course back to the US. What a summer of memories, friendship, and experiences of a lifetime – let’s do it again!