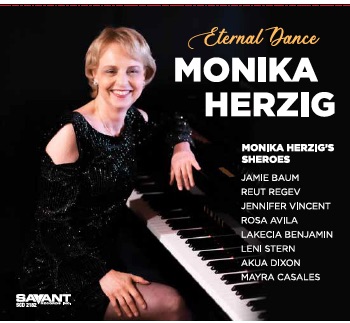 I’m very excited to share this special compilation of music recorded with my all-Star group Sheroes earlier this year. The music helped me get through a year of healing and overcoming barriers and I hope it will do the same for many others. But it’s a large production and we need some help to get it to the finish line.
In June 2018 I was diagnosed with Breast Cancer, just when my second recording with my all female group Sheroes was featured for the 15th week in the US Jazz Week charts, peaking at #7, and received a nomination for Best Album of 2018.

We were in preparation of a US Tour and a Tour to Egypt and Europe. After 30 years of pushing through gender inequalities in the instrumental jazz world the timing of the diagnosis felt like divine punishment for finally achieving this worldwide recognition. As a result, I kept the diagnosis quiet and took it upon myself to deal with the loss of my dignity in addition to the weakening side effects of treatment. I attempted to be a super hero by leading my group successfully through both tours and overcoming this unpredictable disease. Putting the range of emotions and experiences into music throughout this difficult year helped overcome exhaustion, depression, and loss of self-esteem. In the meantime, I realized that jazz pianist Geri Allen, who passed away in 2017 at the age of 60 from breast cancer, had sacrificed her life for a similar attempt to be a super hero. I also realized how widespread this disease is with 1 in 8 women being affected with little help in support of the psychological and social side effects. 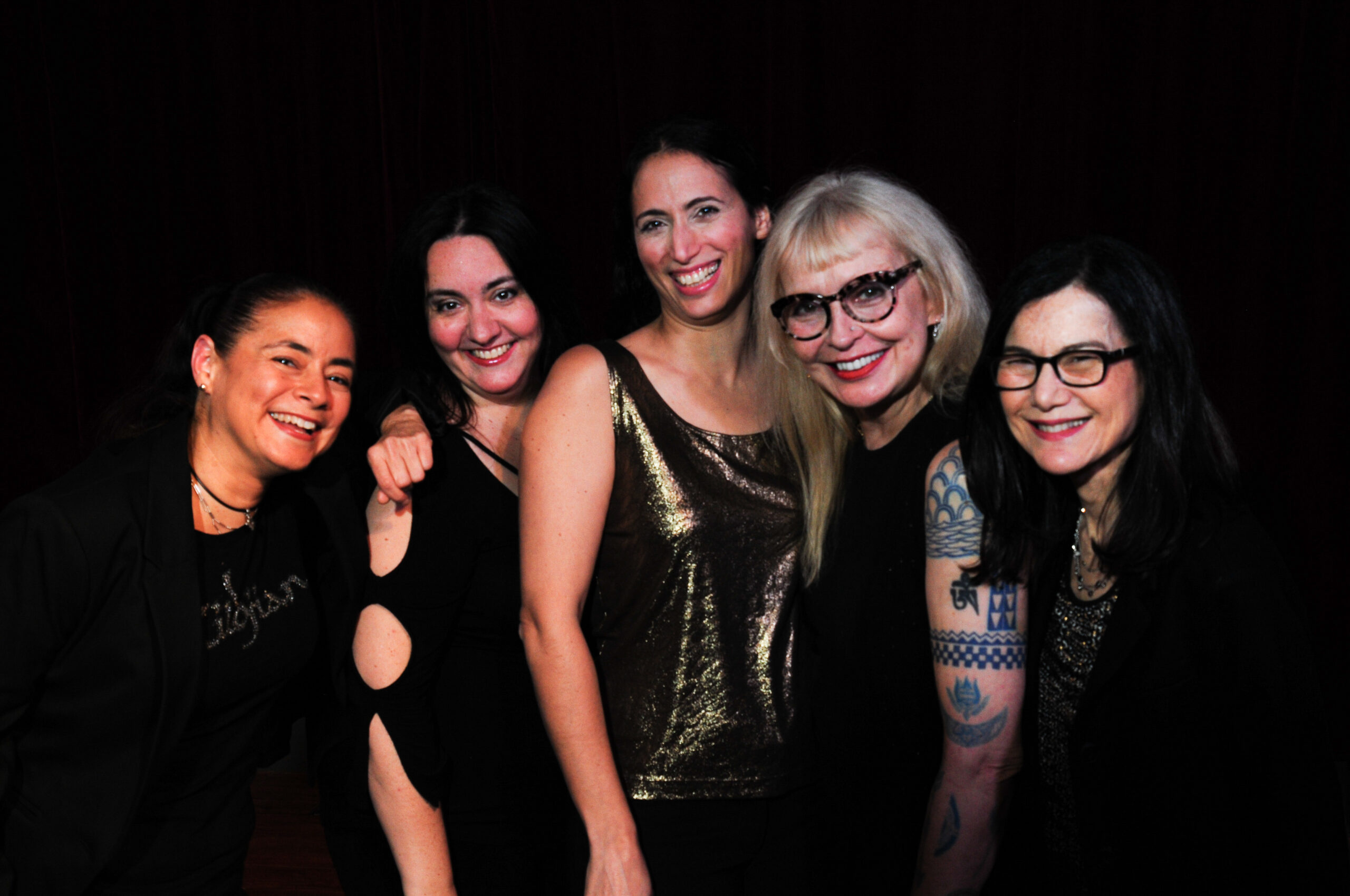 This September, the Sheroes went into the studio to record the music written throughout this past year – including a dedication to my brother-in-law Ralf Kienle who passed away in August from lung cancer and a dedication to the late Geri Allen, a melody composed from her birth date. My goal is to share the music as emotional support for those in need, to share our stories of fear and loss and overcoming. The album will be released in February 28, 2020 followed by tours in the US and Europe.
Unfortunately, the costs of recording and producing music with a large ensemble are extensive and income from sales and streaming have dwindled to minimal amounts. I’m asking for support to cover the costs of the studio, engineer, and the musicians. It will be possible to move forward if we get enough preorders of the new album with this campaign. Every contribution will facilitate sharing this special collection with many listeners, raising awareness and creating community.

Follow this link for more info and to preorder, thank you.