Time Flies – When You’re Having Fun

It all started with a silly pun at one of our holiday shows for the Jazz Fables Series – wouldn’t it be fun to have a band called Time Flies and have a logo with little flies and clocks – six months later a German producer invited us to do a project based on recordings we did with Bob Berg in 1998 bridging two continents, two generations, and two decades of great musicians and compositions. 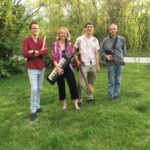 The Time Flies were born in May 2016 with initial members Peter Kienle on guitar, Quinn Sternberg on bass, Josh Roberts on drums and myself on keyboards. There were several Time Flies hurdles – recordings on ADAT, a format that was pretty much obsolete – continents to bridge – difficult repertoire – but on July 23, Peter’s birthday, the music was in the can at a level beyond everyone’s expectations. By May 2017 the recordings were available on two LP sides in 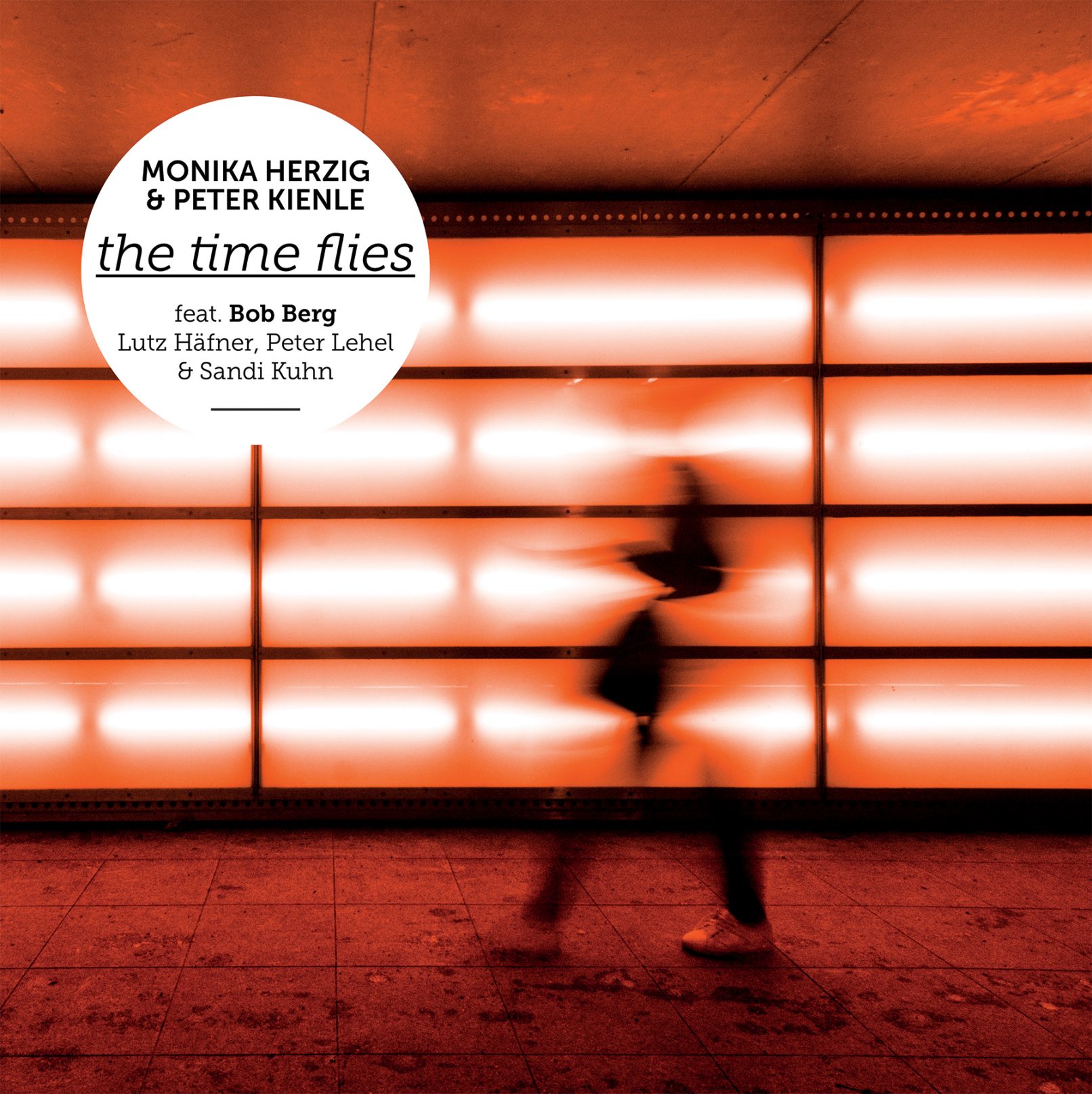 high-quality audiophile format. At the moment of writing this blog we’re in the middle of our release tour and it’s one of the most gratifying experiences to see this project reach fruition and actually already have the follow-up release in the pipelines.

On Tuesday, May 30, Peter, Josh, and myself met up in Berlin for a concert at the B-flat club with Berlin bassist Lars Gühlke. The crowd was strong on a Tuesday night and even after an overseas flight and no rest, the music was smoking. We continued to Edinburgh/ Scotland the next day. The architecture of that city is humbling – large bastions, 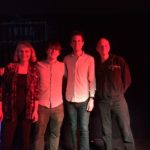 castles, church towers reaching towards the sky. We performed in The Jazz Bar, the middle slot of three bands per night. The room was packed with youngsters – I loved having a grand piano next to the drums, very interesting acoustics and interaction. On Friday we took a one-hour train ride to Glasgow and found Swing, an upscale jazz club in the style of Birdland. Apart from the sticking key on the Clavinova we had good times and it was a bit sad saying good-bye for our fantastic bassist for two days. David Bowden had won the Young Scottish Jazz Artist award this year and did an amazing job learning our demanding music.

On Saturday we returned to Germany – luckily KLM airlines didn’t destroy Peter’s guitar as they refused to let him take it into the cabin. We demanded it back in Amsterdam before they could check it any 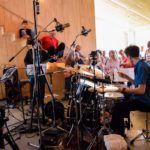 further. We immediately started rehearsing that evening with Cologne bassist André Nendza to prepare for our live recording/ concert the next day. By 4pm on Sunday, guests were arriving and the table was set with four sheets of the finest cakes. As everyone found a spot on stairs and piano benches, we performed two sets timed to the length of LP sides. Much of the music was new and we actually 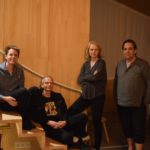 recorded enough material by Monday evening for a new release. It’s very special to perform in such an intimate atmosphere when you can feel everyone starting to pulse to the music leaving their worries behind.

We just arrived in Cologne for a day of school workshops, an evening concert, then off to a concert in Esslingen and at the Karlsruhe Hemingway Lounge – traveling by car now. Having an idea come full circle to fruition into a tangible artifact that increases qualities and enjoyment of life is a very special experience, paying off hours and hours of hard labor, lost connections, endless travel, self-doubt, financial panic, and more hardship. Here is the detailed info on the recording (in German but can be translated), the June edition of Jazz Podium has an extended story, and purchase links will go up soon on the www.acmerecords.com website for our American friends. For now, just send me a note at mherzig at indiana dot edu and we’ll ship it over. Can’t wait to hear everyone’s feedback on the special project and their reactions – goosebump material for me!